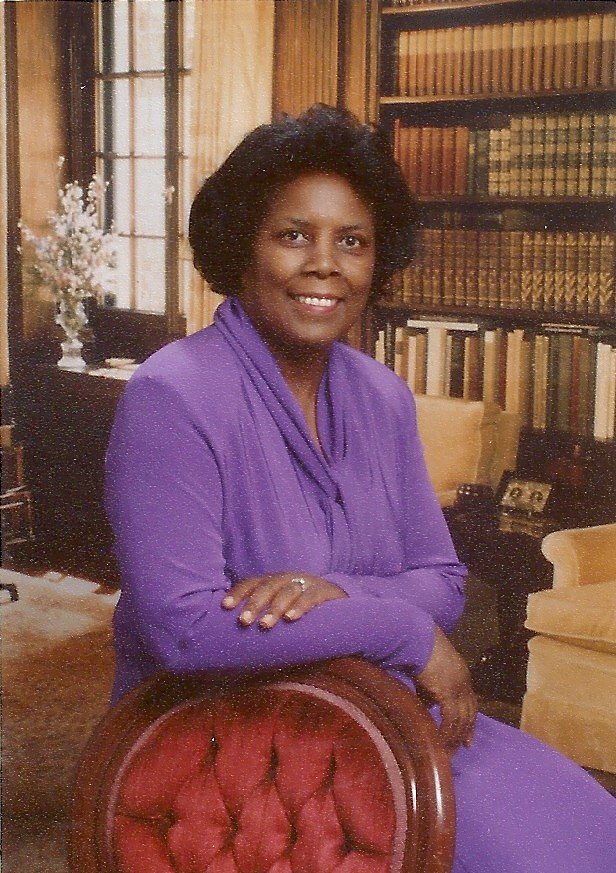 In lieu of flowers, donations may be made to the Alvin L. and Irene Wilson Brannon Scholarship Endowment through the Southern Arkansas University Foundation by mail at 100 East University, Magnolia, AR 71753 or by phone at (870) 235-4078, or online at www.saufoundation.org/make-a-gift.

Irene Brannon, age 90, formerly of Magnolia, died Friday, November 3, 2017 at San Antonio, TX. Mrs. Brannon was born August 19, 1927 in Lewisville, AR. She is the daughter of the late Miles and the late Rebecca Wilson. She married the late Alvin Louis Brannon.

She was Christian from age twelve and actively served many church roles, including Sunday School Teacher and Deaconess. She was a member of Alpha Kappa Alpha Sorority and the Eastern Star.

Share Your Memory of
Irene
Upload Your Memory View All Memories
Be the first to upload a memory!
Share A Memory