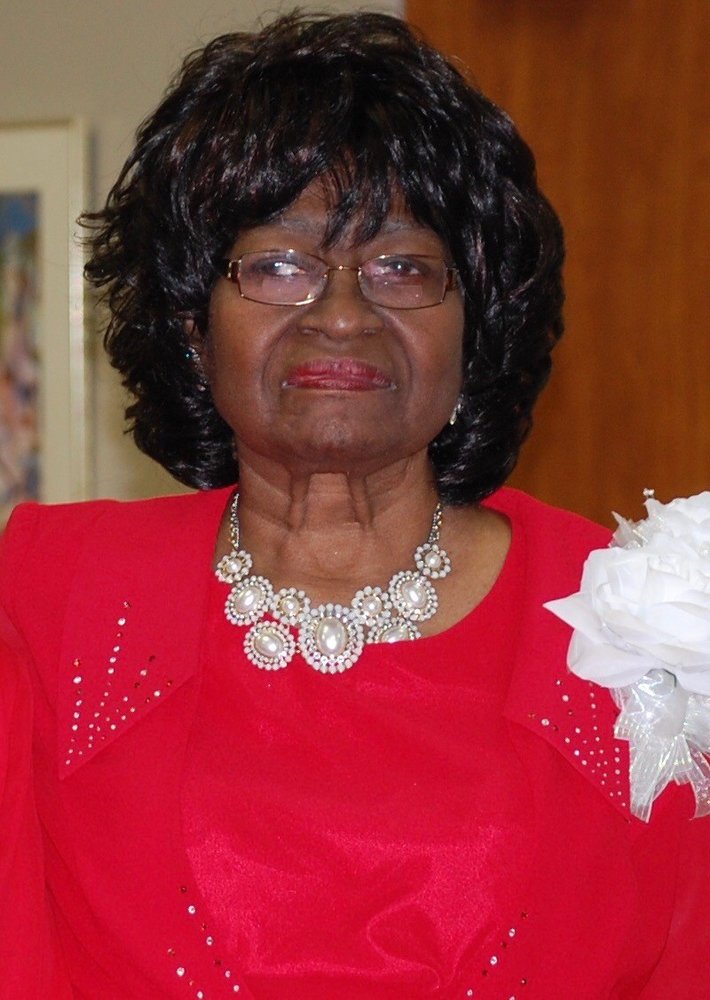 Obituary of Betty B. Sargent

Betty was born March 30, 1930 in Columbia County, Arkansas to the late Jack and the late Nelliw Hawthorn Harden.

Betty B. worked for Southern Arkansas University for over 30 years; and she was a faithful member at Mt. Tabor Missionary Baptist Church for as long as she was able.  She was also a member of The Lucky Six Ladies Club.

Share Your Memory of
Betty
Upload Your Memory View All Memories
Be the first to upload a memory!
Share A Memory