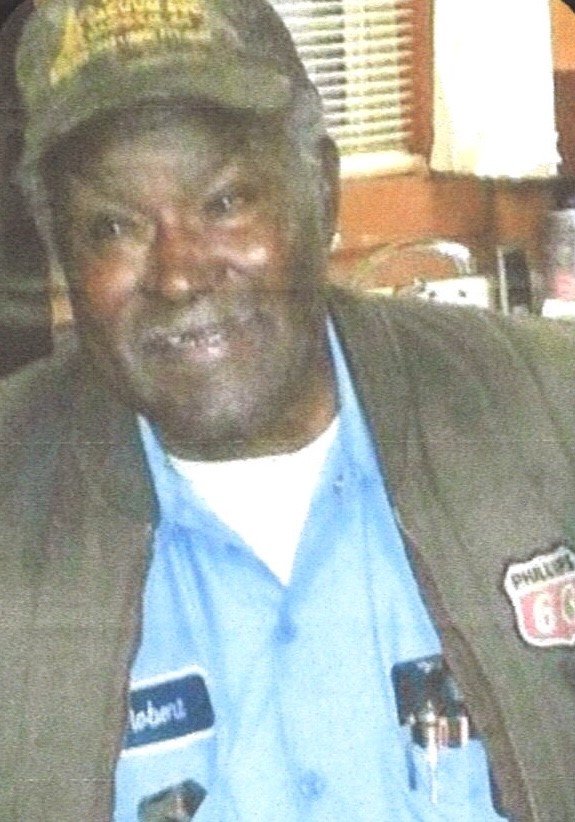 Robert was a man that truly loved to work! He believed in working to take care of his family.  He was known to break up gardens and do bush-hogging for many others around town.  This was something that he truly enjoyed. One of his greatest passions was planting his own garden and watching it grow.  He was a member of Mt. Pleasant AME Church.

The funeral will be held 1:00 pm on Friday, February 15 at A.C. Henderson Memorial Chapel, 614 Calhoun Rd., Magnolia, AR, under the direction of Henderson Funeral Service.  Burial will follow in 23 Psalm Cemetery, Magnolia.

Share Your Memory of
Robert
Upload Your Memory View All Memories
Be the first to upload a memory!
Share A Memory