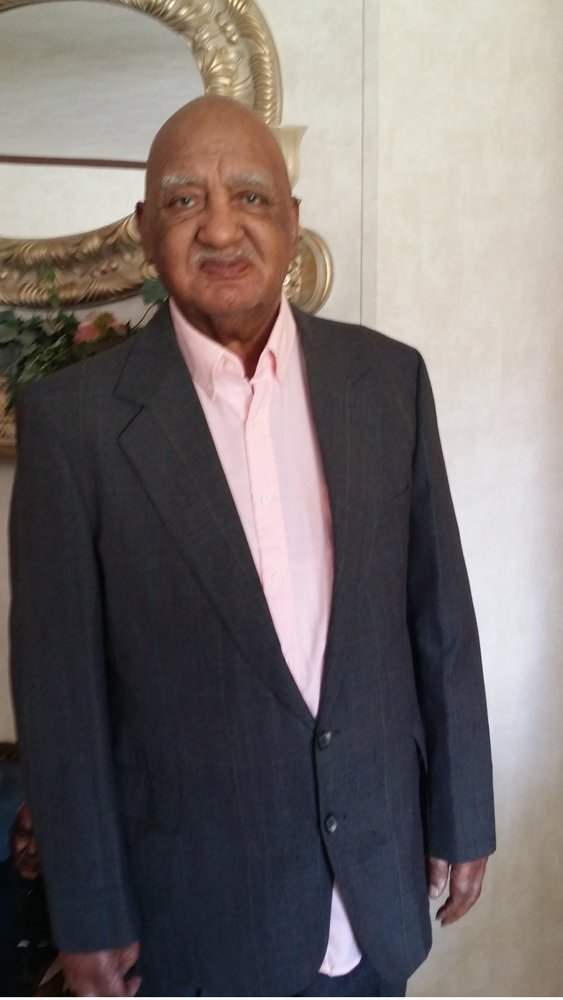 Samuel married Ineta Proctor in 1945 and to their union five children were born: Willie Mae Davis-Martin, Samuel Davis, Betty Jo Davis-Bostick, Gloria Jean Davis-Smith and Leon Davis.  His wife and children preceded him in death, as well as one brother and one sister: Daniel Davis and Betty Davis.

He proudly worked for Garland City School District as a bus driver and head of maintenance for forty-one years.

Share Your Memory of
Samuel
Upload Your Memory View All Memories
Be the first to upload a memory!
Share A Memory