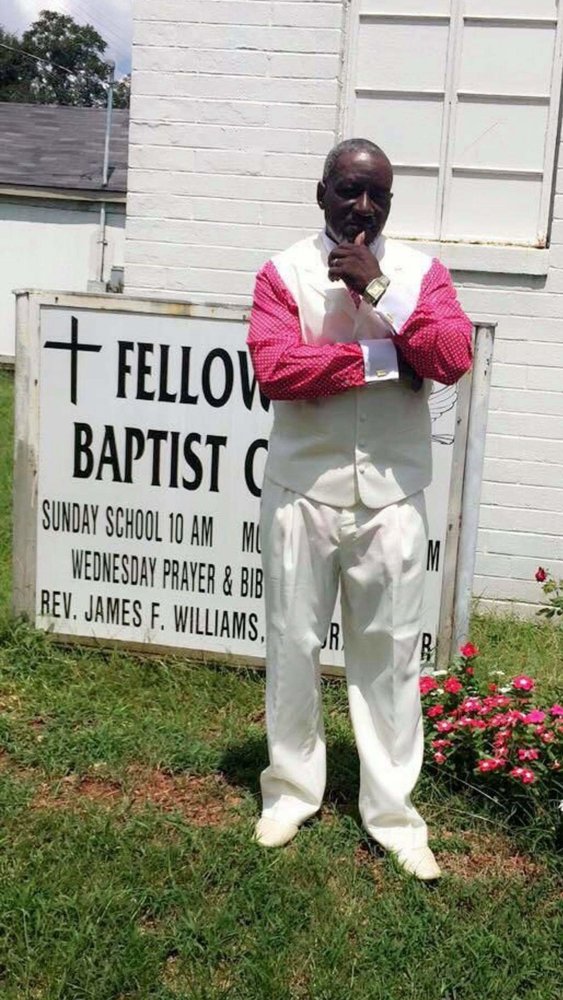 He was a veteran of the U.S. Army, where he served his country from 1987-1990. Boo professed his love and faith in Christ Jesus on May 6, 2012 under the guidance of his pastor, Dr. James Fred Williams and was later ordained as a deacon. He loved his church and served faithfully until his passing.

He was preceded in death by his mother, Thelma Lewis and on son, Clarence, "T-Bubba" Lewis.

Calling hours will be at Henderson's Mortuary, 614 Calhoun Rd, Magnolia, from noon until 4:00 p.m. on Friday, May 10, 2019. The funeral will be at Youngblood Auditorium, 611 S. Madison St, Magnolia, at 1:00 p.m. on Saturday, May 11, 2019. Dr. James F. Williams will deliver the eulogy.  Burial will follow in Rudd Cemetery, Magnolia, AR, under the direction of Henderson Funeral Service.  Online guestbook available at www.hendersonsmortuary.com.

Share Your Memory of
Clarence
Upload Your Memory View All Memories
Be the first to upload a memory!
Share A Memory