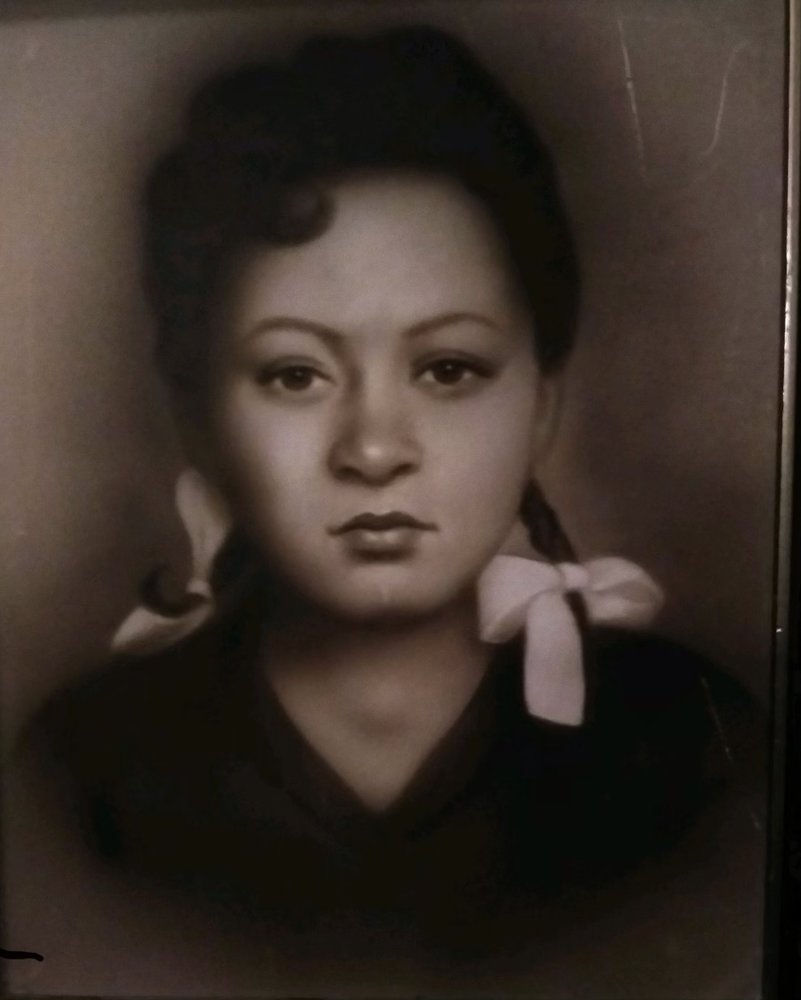 Frances Harper, of Magnolia, was called home to be with our Lord and Savior, Jesus Christ, on December 14, 2020 at John Williamson Hospice in El Dorado, Arkansas at the age of 94 years old. Frances was born in Magnolia, Arkansas on January 28, 1926 and was the daughter of Lillie Wyrick and Darden Nelon.

Frances was a homemaker who delighted in caring for others and showed her love through food and fellowship. If you were in the presence of Frances you were never hungry and if you were, it was by choice because she was always willing to fix a whole meal on short notice just so she knew you atea meal. She accepted God at a young age and she displayed Godly love in everything she did.  Frances’ love story began when she met the love of her life, Robert Harper. They married in 1942 and they lived in loving matrimony until his death on February 9, 1998.

She lived 22 years without her husband but the love they shared never died. Their marriage led to the birth of their only child and son, Royce Harper. Royce loved his mother to the fullest and he followed his mother’s wishes by allowing her to live independently in Magnolia at the age of 71 after the death of his father. He probably didn’t have much say in her wishes to live independently so he complied anywayand became her “Rock” until his death in August 2016. After losing her only child, Frances continued the good fight, finished the course and kept the faith for another 4 years until passing peacefully away into God’s arms and reuniting with all the family members that preceded her in death.

She was also preceded in death by one grandson, Ricky Harper, her parents, her brother, Columbus Parker, and three sisters: Bobbie, Robbie, and Willie B.

Frances also leaves behind a very special nephew, Ray (Margie) Moore, whom she loved dearly. Ray visited his aunt every year for her birthday and her birthday was not complete without cake and the froglegs she loved to eat.

A graveside funeral service honoring her life and legacy will be held 1:00 p.m. at the 23rd Psalm Cemetery, Col Rd 30, Magnolia, Arkansas, 71753, on Sunday, December 20, 2020, under the direction of Henderson Funeral Service.  Online guestbook available at www.hendersonsmortuary.com. All attendees are requested to wear masks and socially distance. Thank you.

Share Your Memory of
Frances
Upload Your Memory View All Memories
Be the first to upload a memory!
Share A Memory