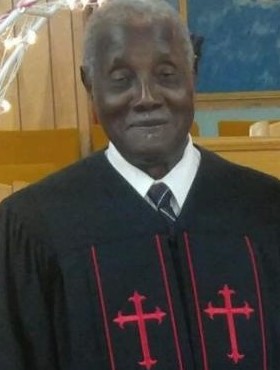 Rev. James H. Warren, aged 79, of Lewisville, previously of Magnolia, AR, died Saturday, August 24, 2019 at Hope.  He was the son of the late Haywood Warren and the late Mary Lee Banks Warren.

He was preceded in death by one son, Calvin Gene Warren.

Calling hours will be at the funeral home from noon until 4:00 p.m. on Friday, August 30, 2019.  Online guestbook available at www.hendersonsmortuary.com.

Share Your Memory of
James
Upload Your Memory View All Memories
Be the first to upload a memory!
Share A Memory