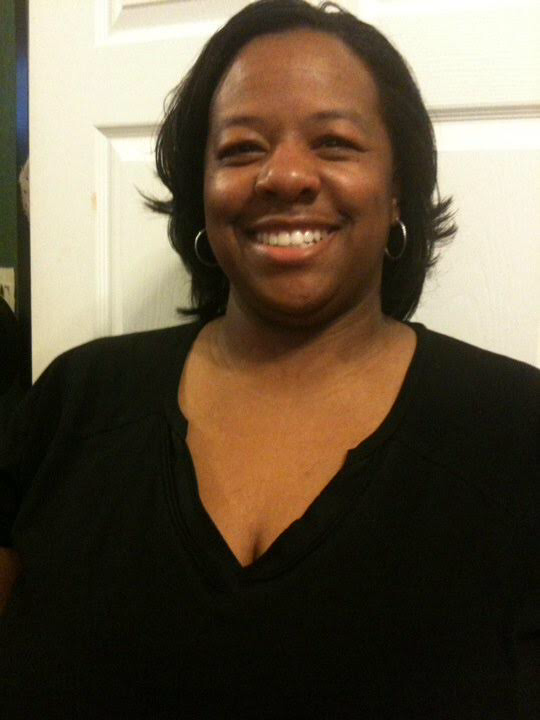 She departed her earthly journey on Monday, Dec. 2, 2019 in Dallas, Texas.

Andrea accepted Christ at the age of 8 and united with the St. Matthew Missionary Baptist Church in McNeil under the leadership of Rev. D. D. Rudd.  After moving to Dallas, she chose to worship at Friendship-West Baptist Church under Pastor Dr. Frederick D. Haynes, III.

Andrea was an intelligent child who started first grade, rather than kindergarten like most children. She was a 1990 graduate of McNeil High School. Andrea earned an academic scholarship to the University of Arkansas at Fayetteville, where she began her academic journey. She later transferred to the University of Arkansas at Pine Bluff. There she would eventually meet the love of her life, Daron Davis. Andrea completed her studies at UAPB in May of 1996 and graduated with Bachelor of Arts degree.

During the fall of 1996, Andrea, Daron, and their infant daughter Jordan moved to Dallas where Andrea was enrolled at Southern Methodist University.

Andrea loved the Lord, her family, her friends, cats, music, and her Starbucks coffee. She would graciously accept a Starbucks gift card from anyone at any time.

Those who will be holding on to the precious memories of Andrea are her husband and daughter, Daron and Jordan Davis of Dallas, TX; parents, Vickie and Earnest Brown of McNeil; brother, Jamal (Erica) Brown of Arkadelphia; sisters, Bernice Knox of Lewisville and Janet Brown of Little Rock; sisters-in-laws, Denita (James) Reed of Mobile, AL and Larna (Sam) Atkinson of White Hall, AR; father-in-law, Larnell Davis of Pine Bluff; and a host of aunts, uncles, nieces, nephews, cousins, in-laws, and friends.

Share Your Memory of
Andrea
Upload Your Memory View All Memories
Be the first to upload a memory!
Share A Memory