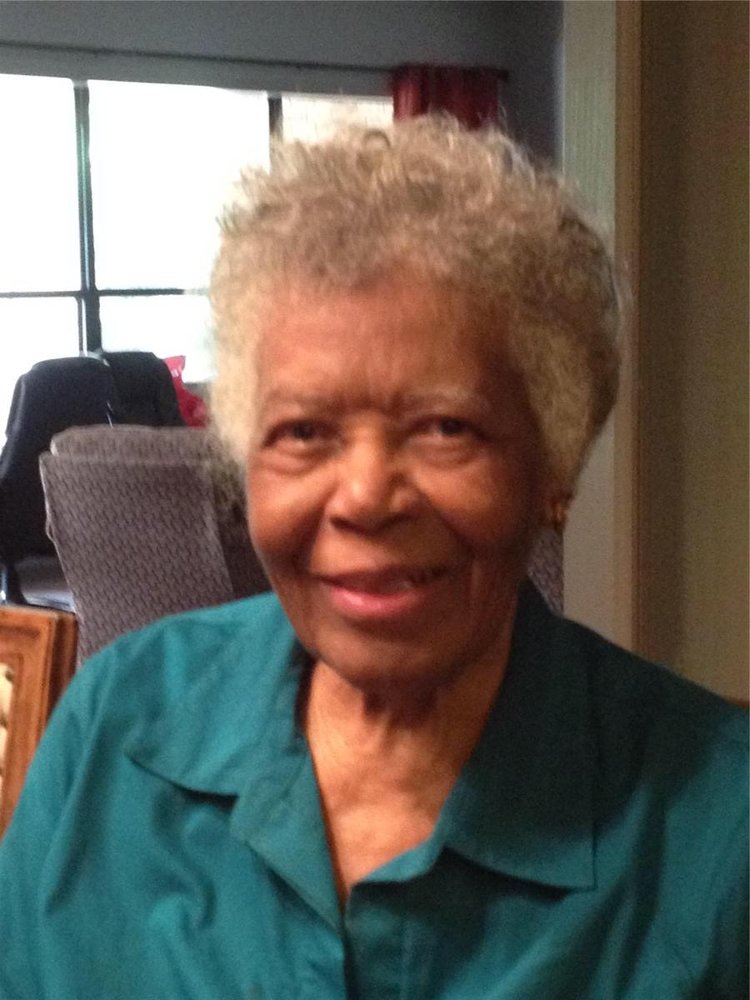 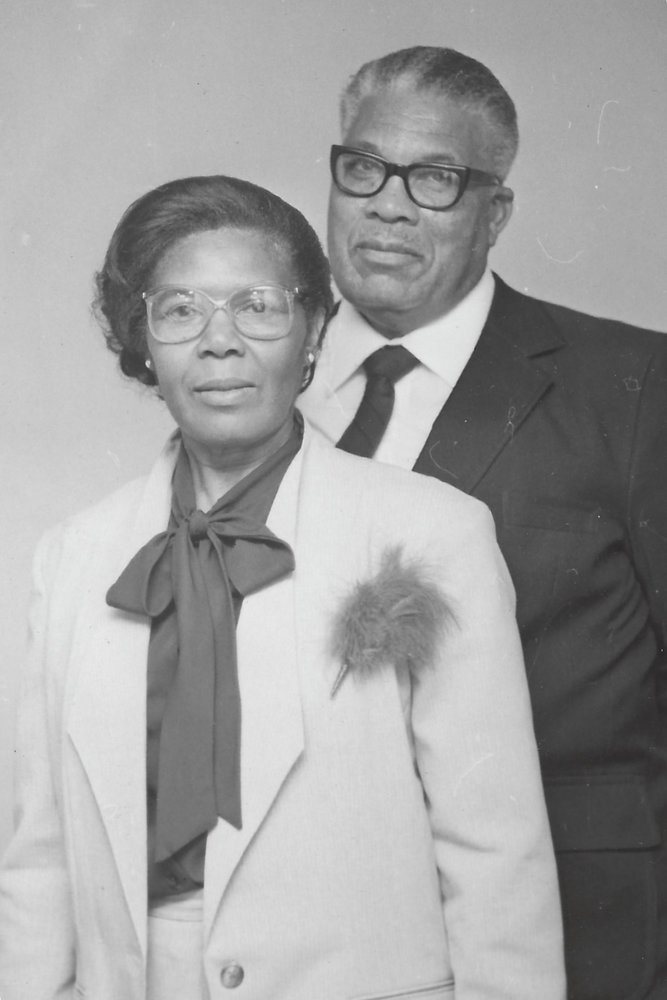 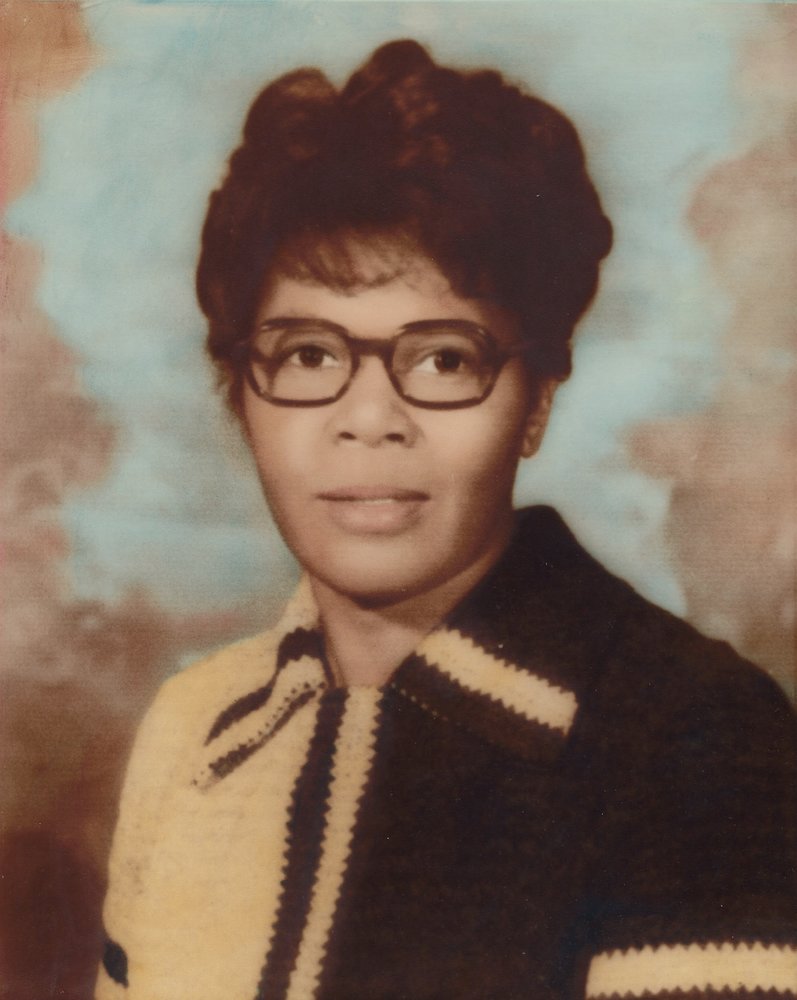 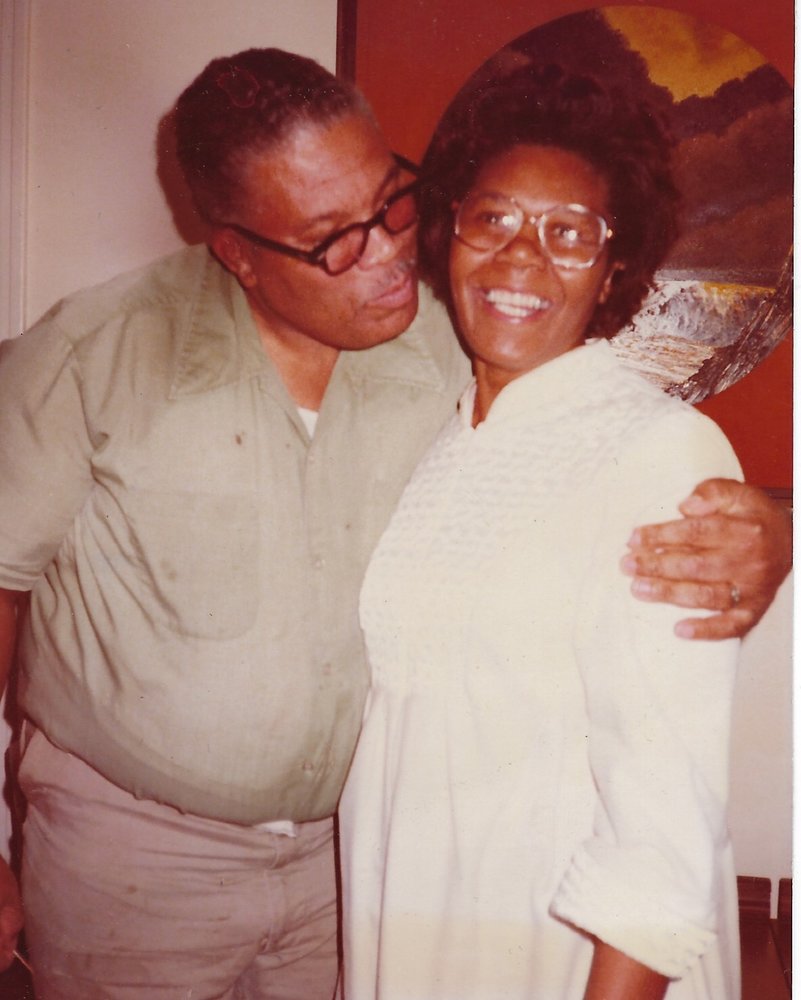 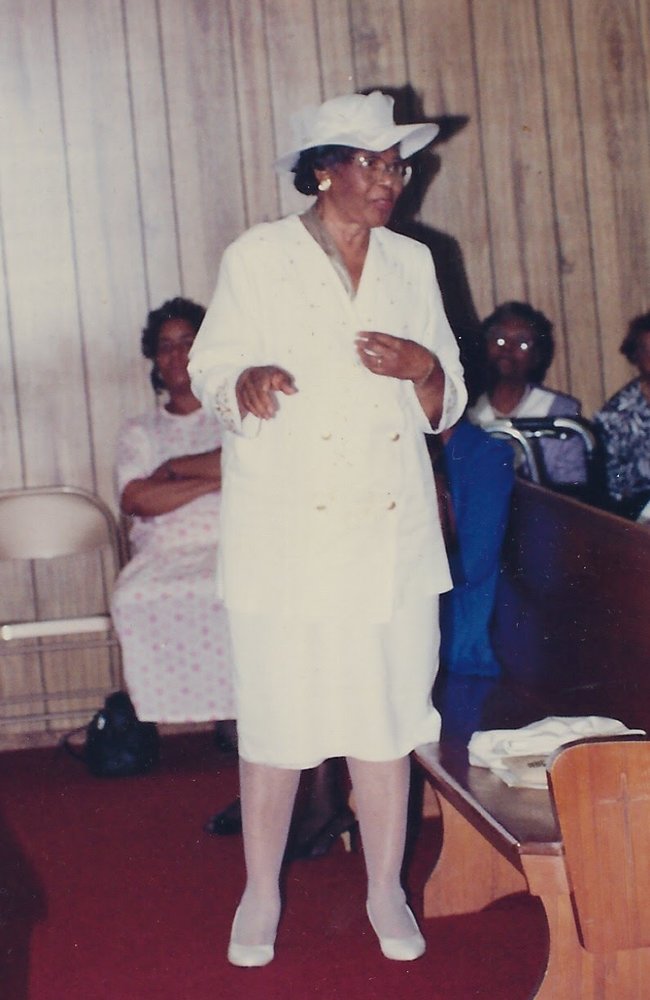 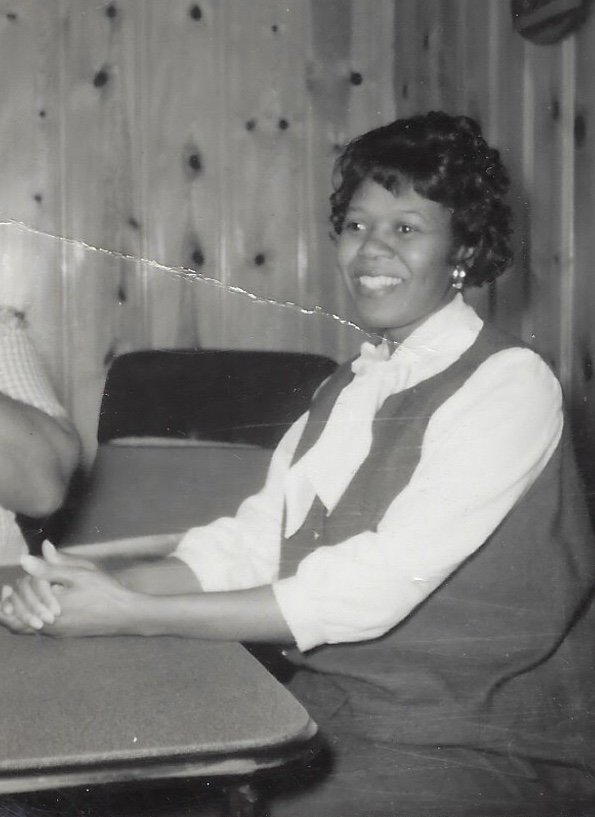 Mrs. Aurelia Gaylord was born on June 21, 1925 in Kerr, Lonoke County, Arkansas. She was the daughter and only child of the late George and Emma Alice Medley Johnson.

Mrs. Gaylord spent her early years in Kerr until her family relocated to the McAlmont community in North Little Rock.  She graduated high school from Pulaski County Training School in McAlmont, and shortly after attended Philander Smith College in Little Rock.  In the summer of 1947, while taking a summer class at Arkansas AM&N College in Pine Bluff, she met Ellihue Gaylord, who was a student at AM&N.  They were married 3 months later, on October 6, 1947 in Conway, Arkansas, and together they remained until his passing on January 7, 2000.  Mrs. Gaylord moved to Pine Bluff in 1948 and transferred to Arkansas AM&N, where she graduated in 1952 with a Bachelor’s degree in Home Economics.

Always striving for excellence in her work, Mrs. Gaylord became a Nationally Certified School Psychologist on January 31, 1989.  She was also certified to teach Gifted and Talented students, and she was a member of the Arkansas Association for Counseling, Guidance, and Development.

Mrs. Gaylord was a proud sister of Delta Sigma Theta Sorority and a devoted and loving mother and grandmother. She spent her free time reading and finding challenging crossword puzzles to complete. She had a keen wit and wonderful sense of humor.

Mrs. Gaylord passed peacefully from this life on Saturday, September 19, 2020, at her home, surrounded by the love and affection of her family and caregivers. She was preceded in death by her husband, Ellihue Gaylord, Sr. and one daughter, Alice Yvonne Gaylord.

Her family remembers her as a hardworking, intelligent, lifelong learner,with a generous and compassionate heart, and a model of grace and kindness towards others.

The family would like to thank Encompass Hospice, Charlotte Reliford, Margie Burnell, Lisa Beal, and other caregivers for their care dedication.

In the interest of keeping everyone safe and well due to the Covid-19 pandemic and the vast number of former students and friends of Mrs. Aurelia Johnson Gaylord, she was laid to rest following a private graveside ceremony on Saturday, September 26, 2020, at the Twenty-Third Psalm Cemetery under the direction of Henderson Funeral Service. Rev. Bobby Joe Harris was the eulogist. The family thanks you all for your love and understanding.  Online guestbook available at www.hendersonsmortuary.com.

*In lieu of flowers, the family requests that memorial gifts in honor of Aurelia Gaylord, who taught for many years in the Walker School District, be sent to the Walker Alumni Assn., PO Box 1465, Magnolia, AR  71754-1465.  Thank you and God bless!

Share Your Memory of
Aurelia
Upload Your Memory View All Memories
Be the first to upload a memory!
Share A Memory