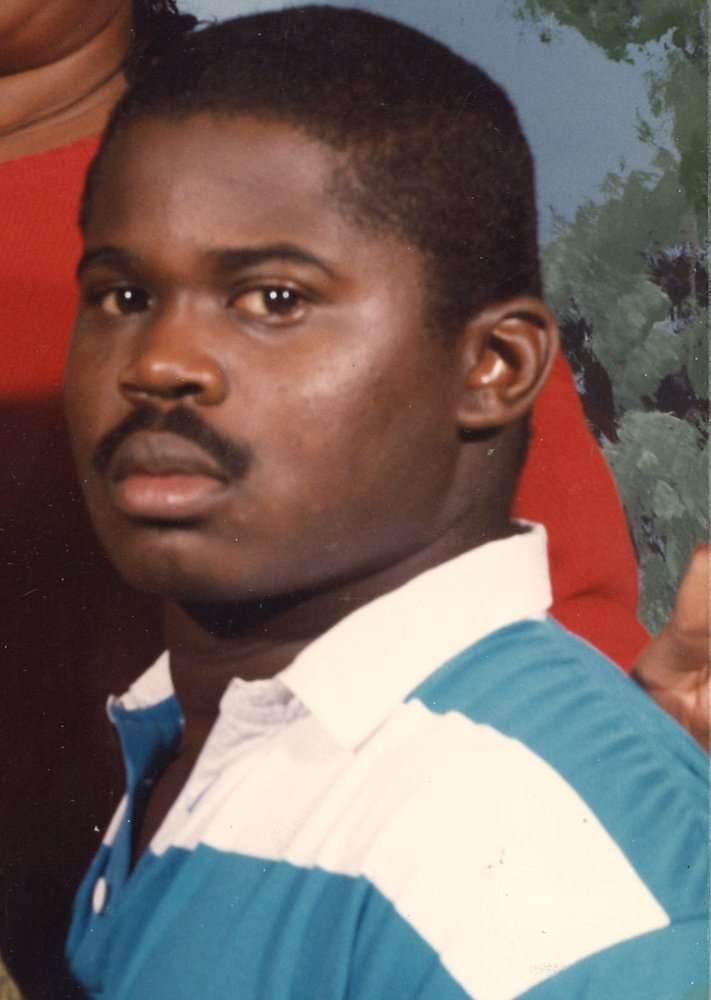 Christopher Hildreth, 52, of Magnolia, Arkansas, died Tuesday, December 8, 2020 at Magnolia Regional Medical Center.  Born  in Magnolia, Arkansas on April 25, 1968, he was the son of the late Cleo Hildreth and Joyce Hunter.  He married LaVonda Easter.

Christopher was a 1987 graduate of Magnolia High School and  an honorably discharged veteran of the United States Military.  After professing his faith early in life, he was a member of the New Bethel Baptist Church, Freehope Community, Magnolia.  While he was able, he worked on the assembly line at  Alumax, Magnolia.

He was preceded in death by his father, Cleo Hildreth and his step-father, Luther Arberry, Jr.

Public viewing will be Saturday, December 12, from 10:00 a.m. until 2:00 p.m. (time of service) at the Henderson Memorial Chapel.  Beginning at 2:00 p.m. on Saturday, December 12, 2020 , a Lawn Memorial Service will be held at Henderson's Mortuary, 614 Calhoun Rd, Magnolia,  under the trees, between the funeral home and the Fellowship Cottage. .  Attendants are requested to wear masks and practice social distancing during viewing and funeral service.

Share Your Memory of
Christopher
Upload Your Memory View All Memories
Be the first to upload a memory!
Share A Memory