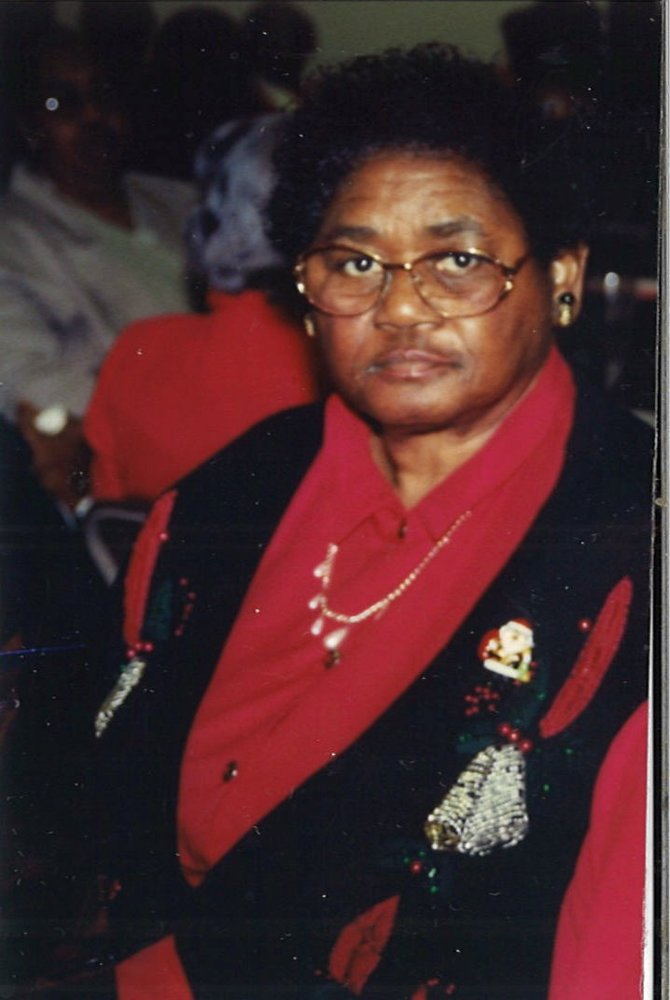 Geneva Carter was born in Magnolia, Columbia County, Arkansas on May 31, 1939. Geneva was the daughter of  Early Webster and Mary Stevenson Webster.  She married G. P. Carter.  Geneva Carter departed this earth for her heavenly home on Wednesday, December 23, 2020, at Baylor University Medical Center, Dallas, Texas. She was 81.

Geneva worked at Abilities Unlimited Retail Store for many years. She joined Bethlehem Missionary Baptist Church at a young age. After Geneva moved to Duncanville, Texas in 1999, she began to fellowship with the Concord Baptist Church of Dallas, Texas.

She leaves to cherish her memory: her step-daughter, Annette Carter of Magnolia, Arkansas, three grandchildren, six great grandchildren, and a host of beloved nieces and nephews, other relatives and friends.

Graveside services will be held on Saturday, January 2, 2021 at 12 noon in the Plainview Cemetery, Magnolia, AR, under the direction of Henderson Funeral Service.

Share Your Memory of
Geneva
Upload Your Memory View All Memories
Be the first to upload a memory!
Share A Memory