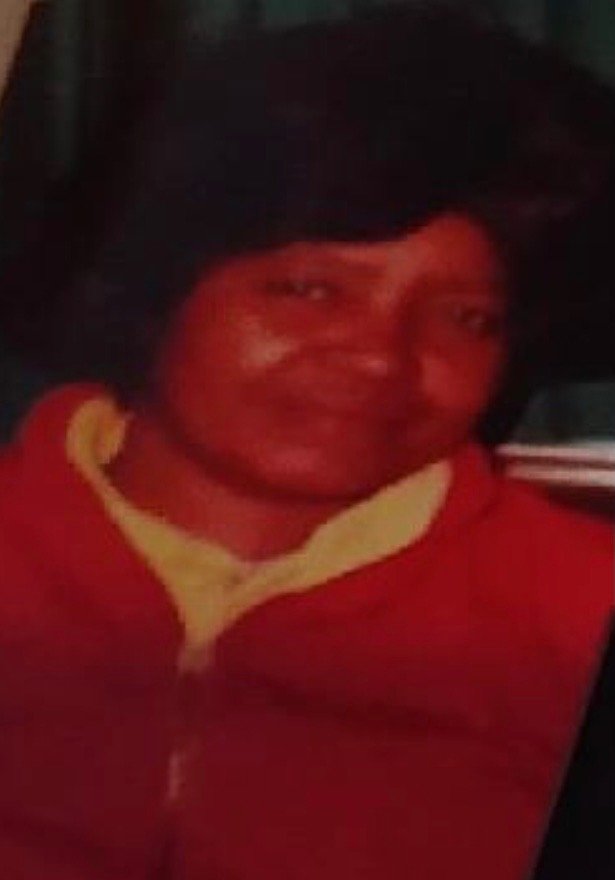 Novelean Doss was born January 21, 1927, in Emerson, Arkansas to Roosevelt Meadows and Anna Edwards.  She was the first born of two children.  She grew up with her first step-brother and two step-sisters.  Novelean attended high school in Emerson, Arkansas.

Novelean was raised in a Christian family home and accepted Christ at an early age.  She found her church home at Restore Life Fellowship under the leadership of Reverend Campbell Bishop Davis for 7 years.

Novelean was employed with Ellis-Van for 20 years as an assembley worker building airplane parts.  She was extremely loved and respected by her co-workers.

In 1975, Novelean moved with her family to Lynwood, California and took in four of her grandchildren, David Doss, Angela Doss, Lakisha Doss and Maurice Doss and made sure they had everything they needed from a young age.  With a house full, she still made time to take care of her only sister Marvine O'Neal.

Novelean loved to sew, do some knitting and raise her rabbits.  In her spare-time, she loved to travel, go fishing, collect cardboarding and plant vegetables in the garden.  Novelean will be remembered as a loving wife, mother, grandmother, great-grandmother and great-great-grandmother.  She will also be remembered for that famous hot water cornbread, greens, fish, egg pies, and her long lasting stories and the great wisdom she gave to us over the years.

Visitation will be 11:00 a.m. Wednesday, January 20, 2021 with interment to follow at the Noxube Cemetery, Emerson, Arkansas under the direction of Henderson Funeral Service.  Masks and social distancing practices will be observed.

Share Your Memory of
Novelean
Upload Your Memory View All Memories
Be the first to upload a memory!
Share A Memory