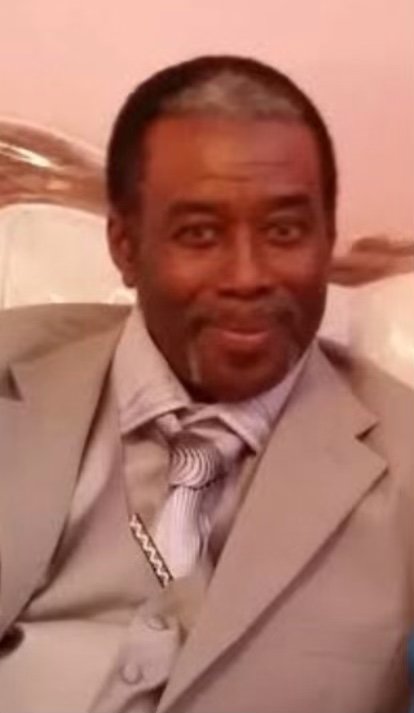 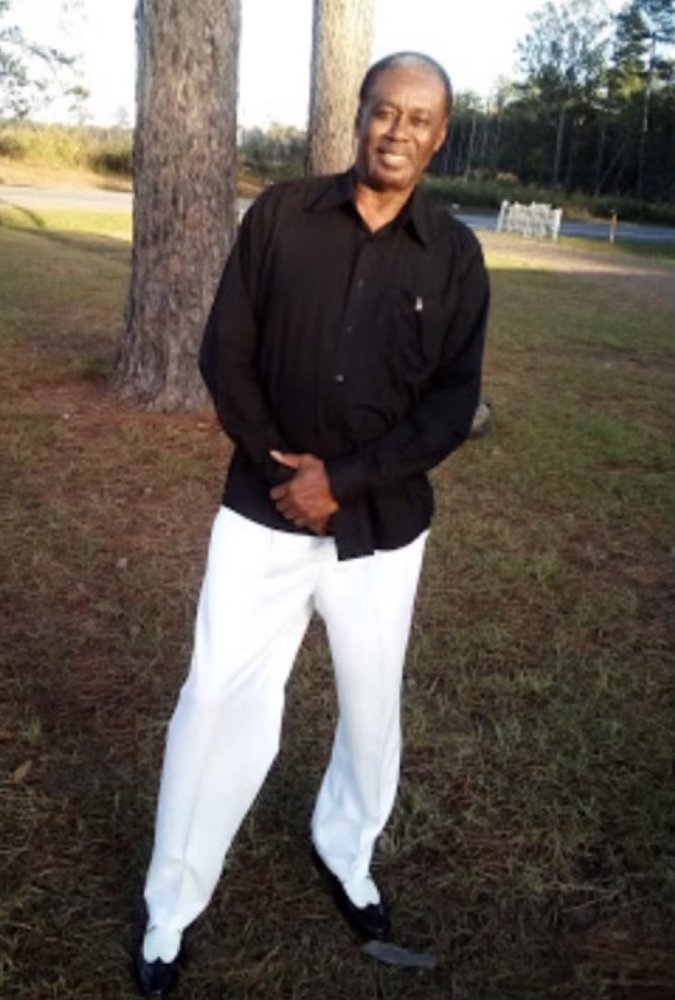 LB LINDSEY, JR was born on April 28, 1953.  He was the eldest of eight children born to the union of LB “Pete” Lindsey, Sr. and Hester Norton Lindsey of Emerson, Arkansas.  He graduated from Centennial High School in Compton, California. He departed this life on February 9, 2021.

LB attended Compton College and received his Certified Mechanics designation.  He began his professional career in the Army where he served ten years.  LB loved working and was a Jack-of-all-Trades.  He worked as a security guard, and also as a janitor for several banks and credit unions.  He worked for Southern California Edison, the Drackett Corporation, and Pat Simmons Gulf, Inc.

LB was a hard-working man and always did great things throughout his life. He was a great source of wisdom and inspiration that could always be counted on in times of need. His greatest sources of joy were his family and church family and friends who were all held dearly in his heart.

LB was baptized at an early age and spent his entire life serving the Lord in the Church of Christ.  LB was an active member of the Church of Christ in Haynesville, Louisiana until he was called home to be with the Lord.  He was greatly respected and loved by family and friends alike.

He was preceded in death by his parents, “Pete” and Hester Lindsey, and two nephews: Deandre Smith and Traveon Sales.

His memory will be long cherished by those he left behind:  one son, Jayshaun LB Lindsey, one daughter, Latricia Smith (Roger), twelve grandchildren, five great-grandchildren, two brothers: Ronnie Lindsey and Michael Lindsey, five sisters:  Cathy Sales, Betty Taylor (John), Barbara Lindsey, Shannell Lindsey-Guest (Jimmy), Linda Lindsey-Valenquela (Tony), a host of uncles, aunts, nephews, nieces, cousins and friends.  He had a special friend, Marilyn Beverly, who remained by his side until the very end.

LB Lindsey, Jr. was laid to rest at Noxube Cemetery, Emerson, AR, on March 10, 2021, after a private family ceremony under the direction of Henderson Funeral Service. The Lindsey family wishes to thank everyone for your prayers and understanding.

Share Your Memory of
LB
Upload Your Memory View All Memories
Be the first to upload a memory!
Share A Memory