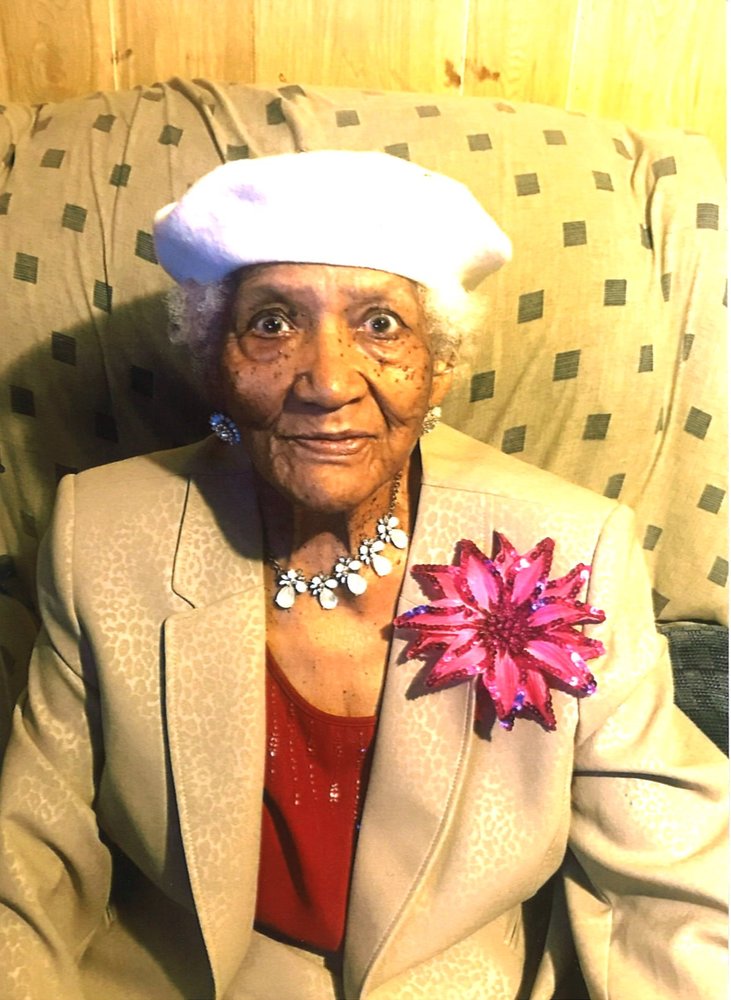 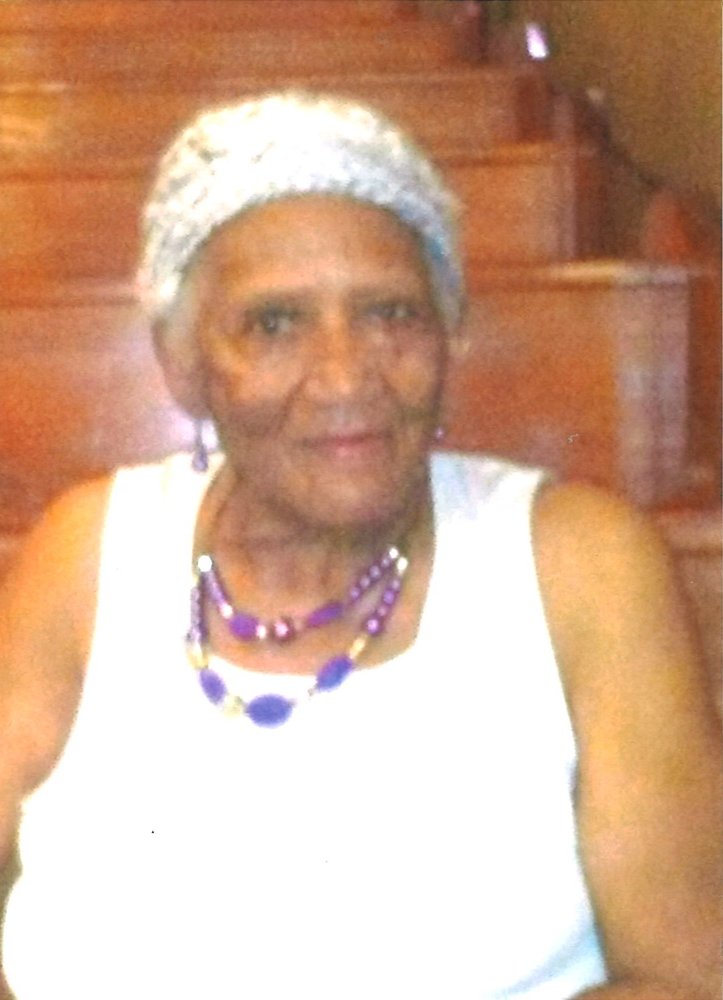 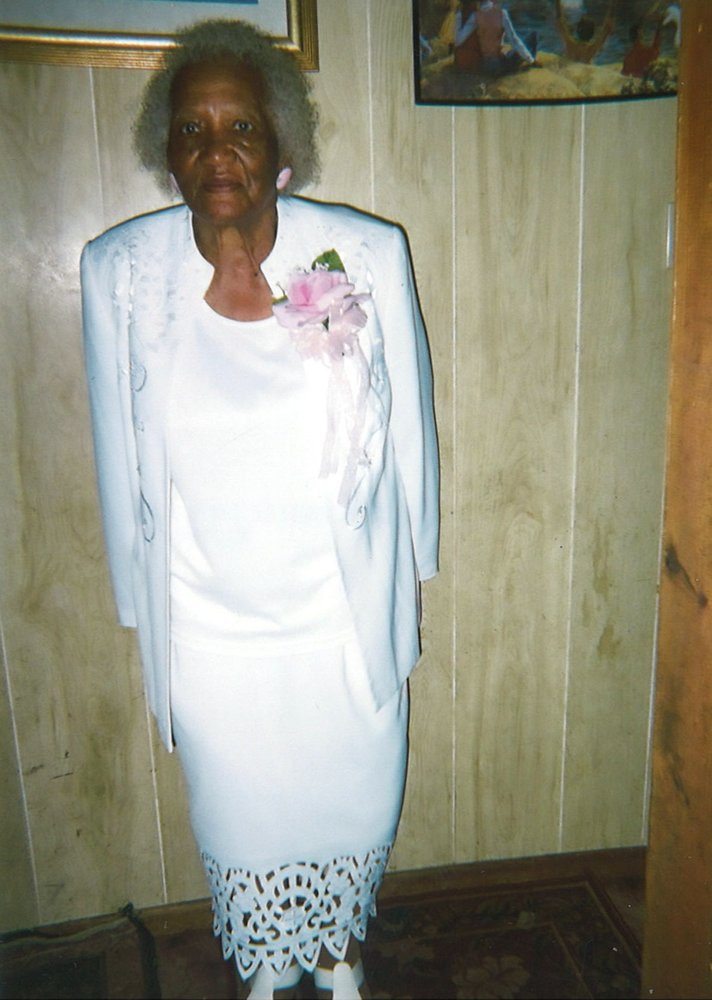 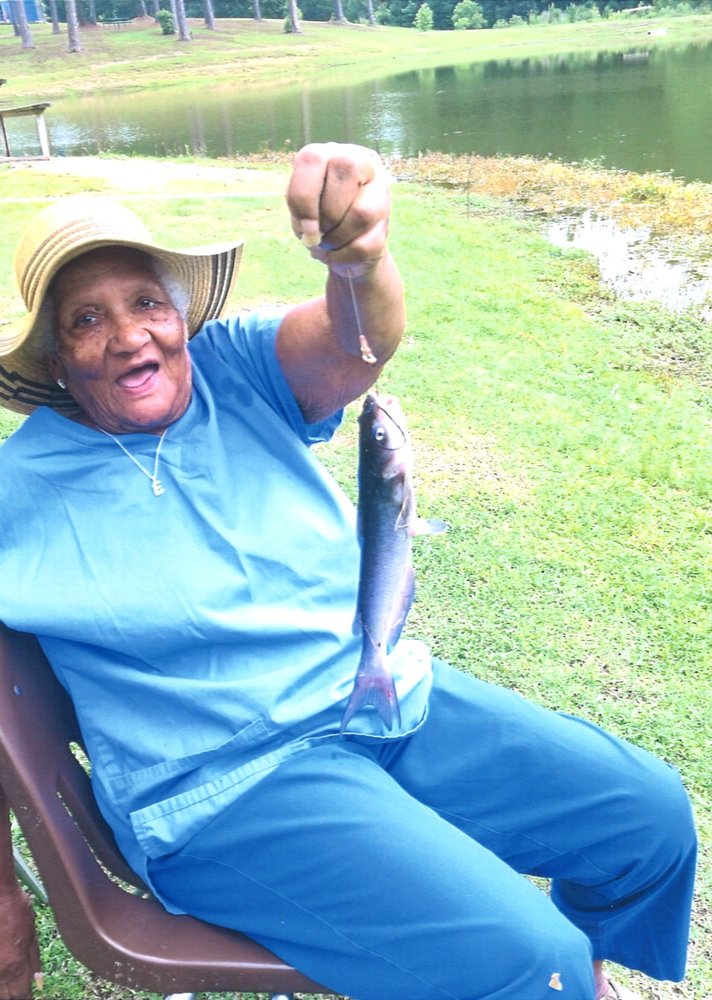 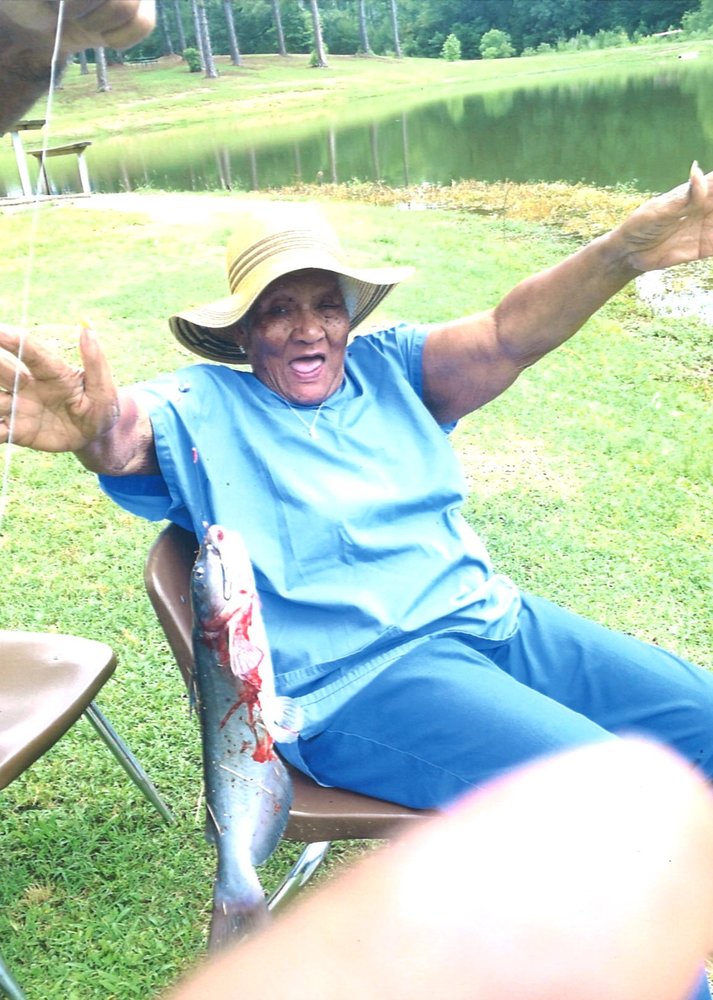 She worked several years at the Magnolia Manor Nursing Home as a cook. Her hobbies were cooking, fishing, reading and singing to children. She had a special love for children.

Mother Beal accepted the Lord as her personal savior at a very early age. She united with Piney Grove Baptist Church, in Canfield, Ar. Later after moving to Magnolia, she united with Austin Temple C.O.G.I.C., under the Leadership of Elder Austin. Later she United with New Jerusalem C.O.G.l.C. under the leadership of Superintendent Herman Hayes, where she  faithfully served in many capacities  until God called her home, March 26, 2021.

She was united in marriage with the love of her life, Robert Beal Sr. and they were blessed with three children. She will always be remembered as a mother that loved to go to church and served the Lord. One of her greatest gifts and joys was singing. She sang in a group called the Gospel Soul Stirrer's. On November 5, 2016, she received a NONAGENARIAN CITATION from the CHURCH OF GOD lN CHRIST,INC, Bishop Charles Edward Blake, Sr. Presiding Bishop.

Share Your Memory of
Earline
Upload Your Memory View All Memories
Be the first to upload a memory!
Share A Memory