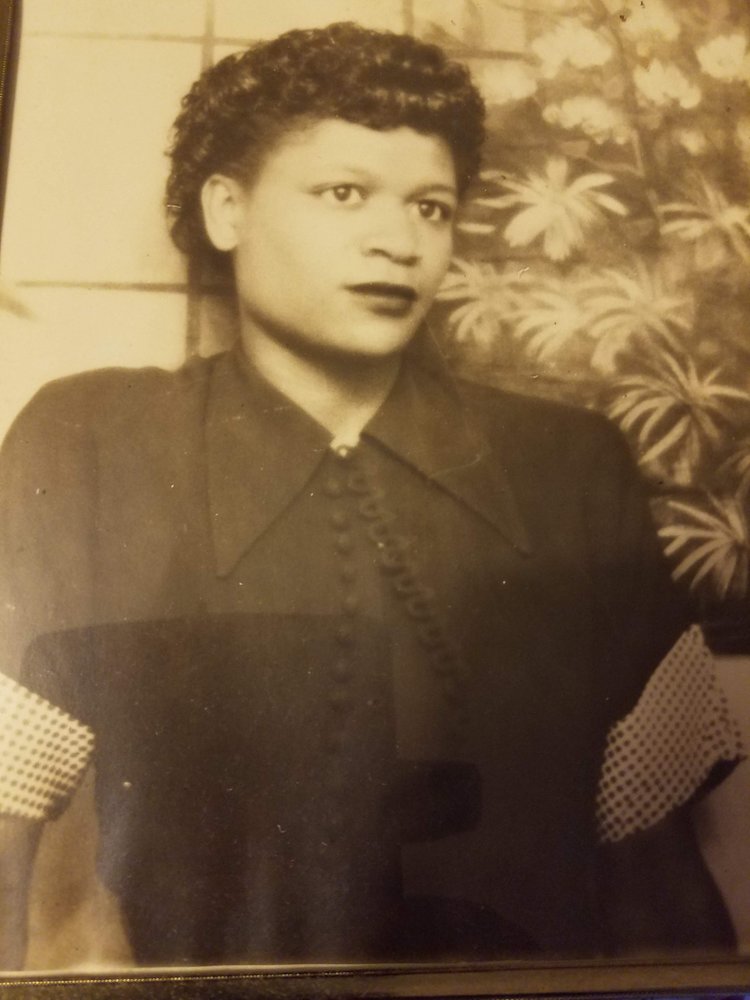 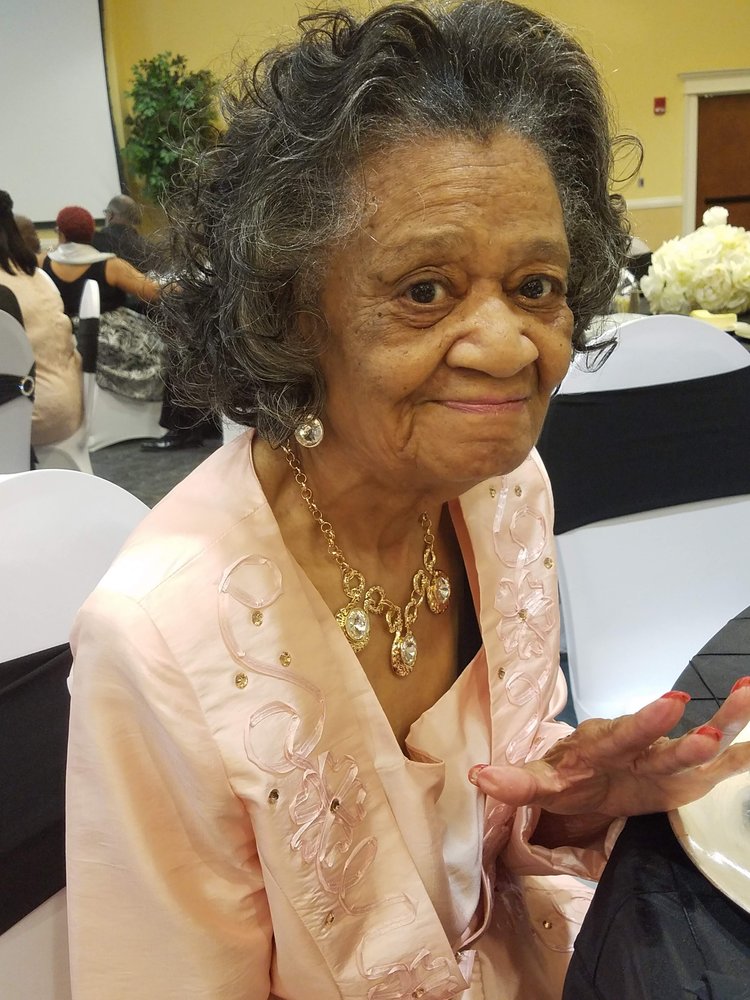 Mother Dezeria “Cookie” Ferguson, of Emerson, Arkansas, passed from earth into God’s presence on Thursday, June 3, 2021, at home surrounded by the love of her family. Born July 20, 1933, she was 87. Mother Ferguson was the daughter of the late Julius Hatley  McDowell and the late Mattie Buffington McDowell.  She was married to the late Eural Ferguson.

She was a faithful member of the Elm Street Church of Christ in Emerson, Arkansas, for as long as her health allowed.  She was preceded in death by her husband, Eural Ferguson, one son, Eric Henry Ferguson, her parents, and several siblings.

Mrs. "Cookie" will be greatly missed by all who knew and loved her, but none more than her daughters: Sherrie Ferguson, Emerson and Dr. Bonita K. Woods of Garland, TX, three grandchildren, three great-grandchildren, two sisters: Mildred Beene of Emerson, and Mattie Guilford of Magnolia, and a great host of nephews, nieces, cousins and friends.  Online guestbook available at www.hendersonsmortuary.com.

Share Your Memory of
Dezeria
Upload Your Memory View All Memories
Be the first to upload a memory!
Share A Memory