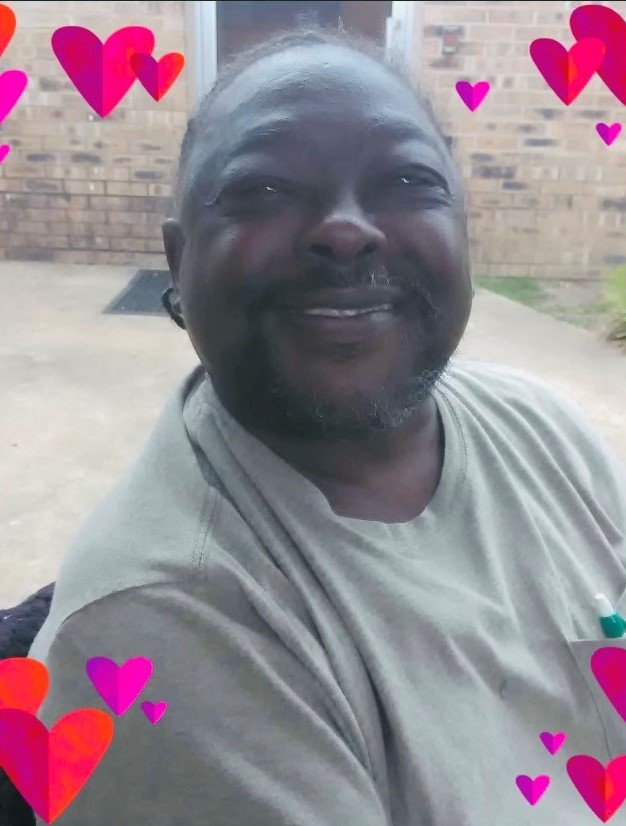 Joe Day Washington, age 54, of Garland City, AR, crossed over into eternity on Sunday, August 8, 2021, at Texarkana, TX. Born March 4, 1967, in Magnolia, AR, he was the son of James and Bernice Wyrick Washington.

He was preceded in death by his parents and two brothers, Jimmy Washington and Roy Dale Washington.

Memories of him will forever be cherished by his three remaining brothers: Earnest Lewis, of Lima, OH, James Washington of Texarkana, TX, Henry Wash of Monroe, LA, and his only sister, Easter (Michael) White of Garland, TX.

Arrangements will be announced when finalized by Henderson Funeral Service, www.hendersonsmortuary.com.  Guestbook available.

Share Your Memory of
Joe
Upload Your Memory View All Memories
Be the first to upload a memory!
Share A Memory