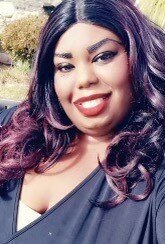 Brandice was laid to rest on Tuesday, September 7, 2021, at Kings Hill Cemetery, Magnolia, Arkansas, following a private family ceremony, under the direction of Henderson Funeral Service.

Share Your Memory of
Brandice
Upload Your Memory View All Memories
Be the first to upload a memory!
Share A Memory