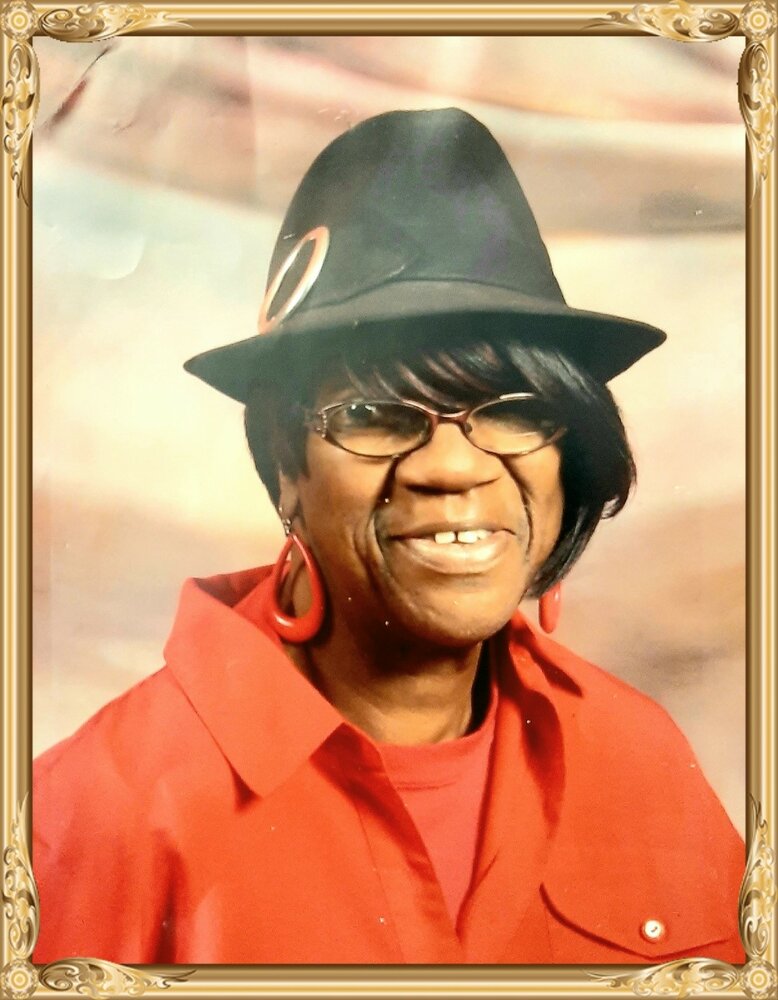 Muriel Jean Cooper is a native of Magnolia, Arkansas. She was born July 28, 1941, to the late Cooksey Cooper and Mildred Paschal. At an early age, she accepted Jesus Christ as her Lord and Savior and united with the Bethlehem Baptist Church, Magnolia, Arkansas.

In 1956 Muriel moved to Los Angeles, California, where she lived with her Aunt, Muriel Green and graduated High school in 1959. She was also a resident of South Carolina for several years before returning home in 1976 to Magnolia, Arkansas, and began a new chapter of life.  On August 17, 1997, Muriel united with the Spirit of Christ Baptist Church under the pastorate of Rev. E. J. Barnes, where she served as Sunday school superintendent and choir president. Muriel loved to sing and praise the Lord, and she used her gift to minister to others and to uplift God's kingdom. Her favorite gospel song is “If you just hold out until tomorrow” by Rev. James Cleveland. She also served faithfully in the outreach and the Evangelism ministries.

Muriel worked in the Magnolia school district at the Westside Kindergarten for more than 20 years. She retired in 2011 and enjoyed a wonderful retirement. Muriel enjoyed watching NFL football and was a die-hard fan of the “Dallas Cowboys."  Muriel also loved traveling, shopping for the latest fashions, selling Avon, and playing cards and dominos with her friends. She was preceded in death by her father, Cooksey Cooper, and her Mother, Mildred Paschal Richardson. She leaves to cherish her memories, special cousins, David & Mary Warren, Angela Warren, Henry & Michelle Cooper, and a host of relatives and friends.

Share Your Memory of
Muriel
Upload Your Memory View All Memories
Be the first to upload a memory!
Share A Memory