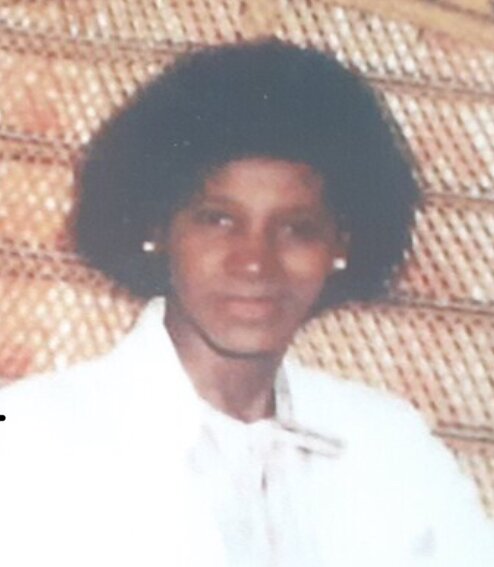 Betty Joyce Aubrey was born May 16th, 1939, to the late Joe Aubrey and Louisa Lindsey Aubrey. She departed this life to a place she called home. She attended school in Magnolia, Arkansas, from there she then moved to Dallas, TX where she began a career with the City of Dallas.

Betty gained many hearts all over the city of Dallas, she was a loving mother, grandmother, sister, aunt, cousin and friend. She was a Godly woman and always a giver, she always loved to cook and make homemade ice cream.

She was preceded in death by her parents, one daughter, three sisters, four brothers,

Special thanks to her sister in Christ: Evelyn Kimble.

Share Your Memory of
Betty
Upload Your Memory View All Memories
Be the first to upload a memory!
Share A Memory