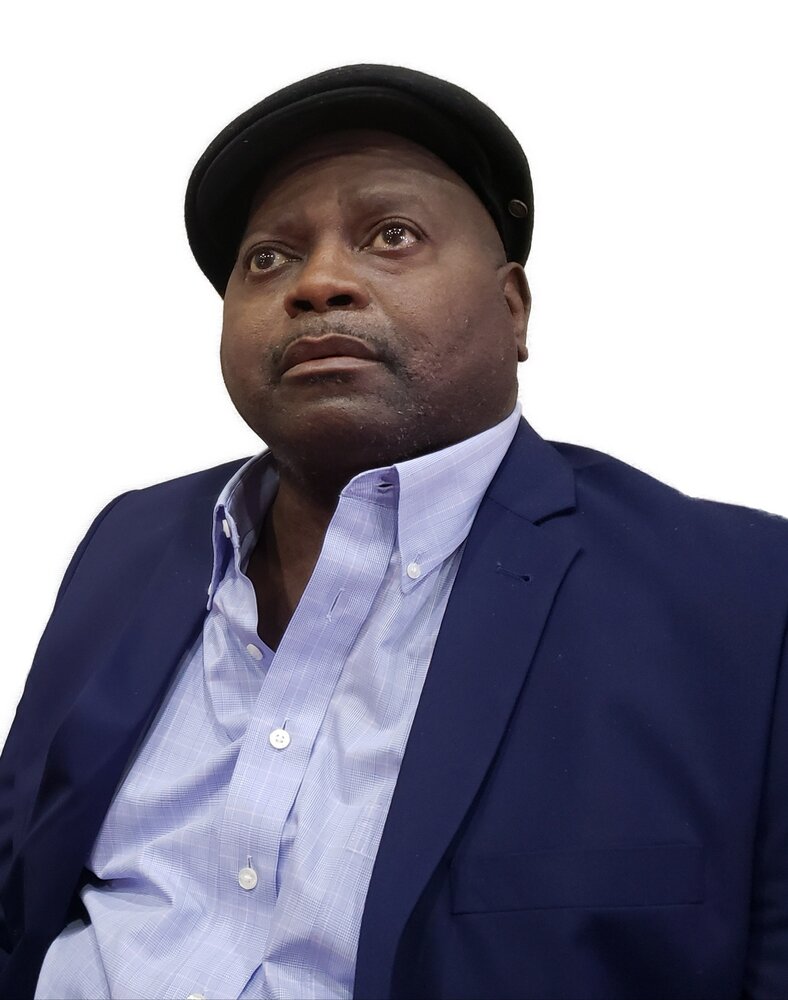 Thomas Lavern Washington was born April 10, 1961, to Betty Davis-Washington and the late Thomas Lee Washington in El Dorado, AR. Thomas gained his wings on Thursday, August 25, 2022, at Baptist Health Medical Center in Little Rock, AR with his wife and son by his side.

Thomas was the second of four children and grew up on Burns Street. Affectionately called “Vern” he enjoyed being around friends and family. At an early age he accepted Christ and became a member of New Bethel Baptist Church by baptism under the leadership of Pastor J. F. Kelley. As a child he sang in the church choir and was an usher. Although he did not stick with sports, he played football at a very young age.

Thomas enjoyed having his own money, so he worked a few jobs during high school. He developed a love for doing body work on cars through Mr. Butler’s body shop class. That may be how he feel in love with motorcycles and ultimately with corvettes! He loved corvettes!!

After graduating high school in 1979, Thomas went into the military and married Donna Neal. To this union one son, Thomas Tyreece Washington was born on April 26, 1980. Thomas would later join the Union County Sheriff’s Department before joining the El Dorado Police Department as a patrol officer.

In 1990 Thomas made two major moves. He moved to the North Little Rock Police Department as a narcotic’s investigator. His biggest move was becoming the husband of Vanessa Smith on December 15th of that year for nearly 32 years!

Although Thomas began to develop health issues a few years after their marriage, they continued to be a vibrant couple. Vanessa doted on her “T. L.” and they were known to travel and to entertain. Their home was always open for family and friends. Thomas had an infectious laugh and loved to tell jokes in family settings. His years of the military and police work were always evident. He was forever the detective, keeping up with the news.

Many did not know that Thomas also had a phone ministry. He called a list of family members and friends consistently. While most of his ministry members were older female family members, Thomas also had a way with children. He garnered the name “Pony” from his “Rabbit” and he was “Uncle Bear” to his youngest nieces. He was simply “Paw Paw” to his granddaughter, Tykeonna. All of his nieces and nephews loved “Uncle T”!

Thomas was preceded in death by his father, Thomas Lee Washington; his father and mother in love, Grady and Alberta Smith and his little sister in love, Vemetric Smith Foster and a great crowd of witnesses.

Share Your Memory of
Thomas
Upload Your Memory View All Memories
Be the first to upload a memory!
Share A Memory