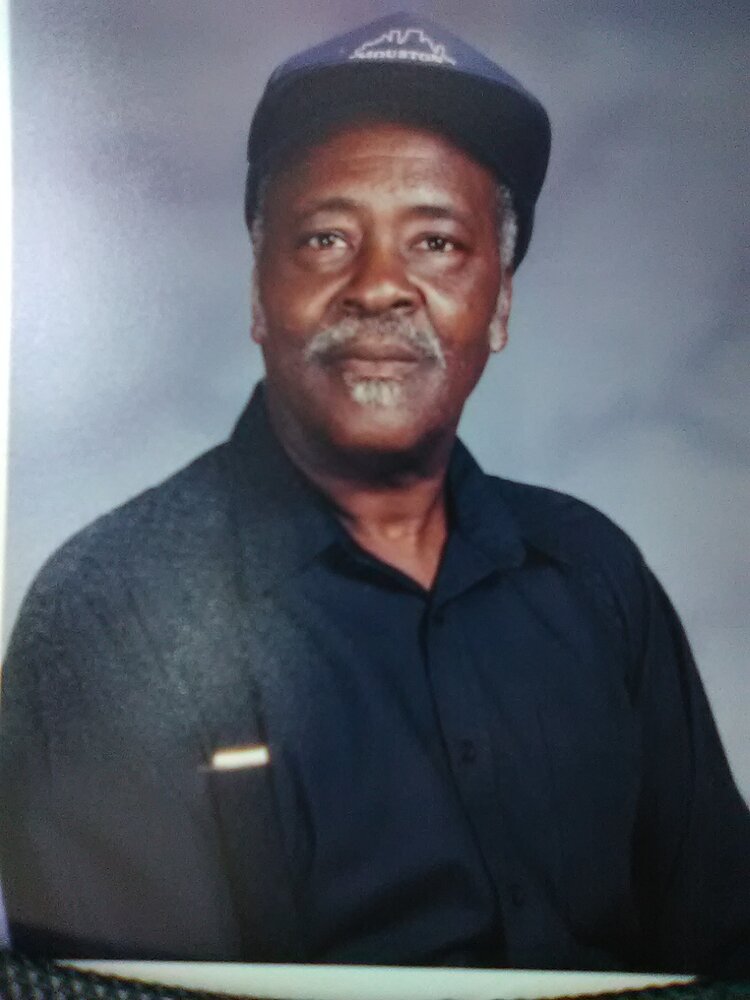 James Calvin "J.C." Oliver, 84, of Emerson, AR, died November 4, 2022, at home surrounded by the love of his family. Born in Haynesville, Louisiana on December 7, 1937, he was the son of the late Hayes Oliver and the late Carrie Edwards Oliver.  He was a very matter-of-fact kind of man who said just what he meant.  He met and married Maxine Hatter sixty three blessed years ago and they made their home in Emerson, Arkansas.   Mr. Oliver drove a school bus for the Magnolia School District for many years.

J.C. was preceded in death by one son, Kenneth Oliver.

He leaves to cherish precious memories: his wife, Maxine Hatter Oliver, his son, Joseph Oliver, his grandchildren, Steve Cooper and Jamal Cooper, and Angela Reed, his sister, Diane Fields, and scores of friends and young lives touched throughout the years.

Share Your Memory of
James
Upload Your Memory View All Memories
Be the first to upload a memory!
Share A Memory